The Gran Mercure Boa Viagem Hotel was the place selected to first hold a Masterclass aimed at the press and local trade, to then give way to a tasting and cocktail where the 100 attendees tasted the wide range of wines and chatted with the producers to learn more about the different wineries and their productions. 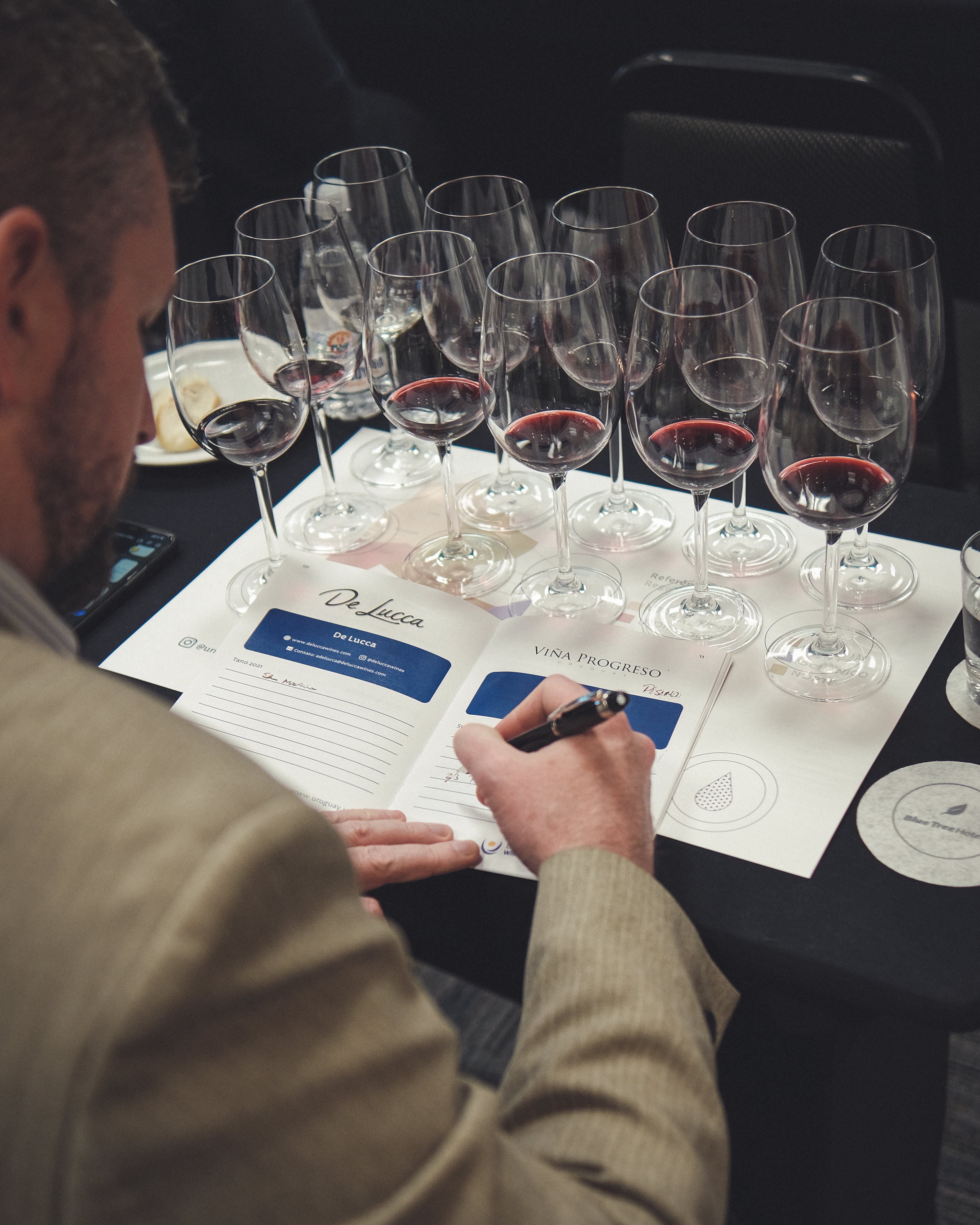 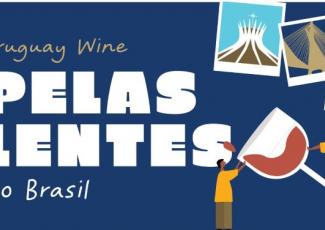 Uruguay Wine through the lens of Brazil 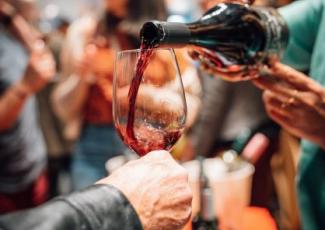 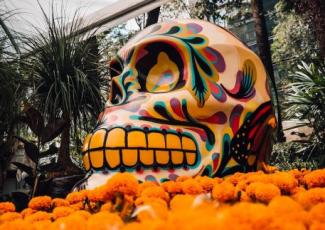